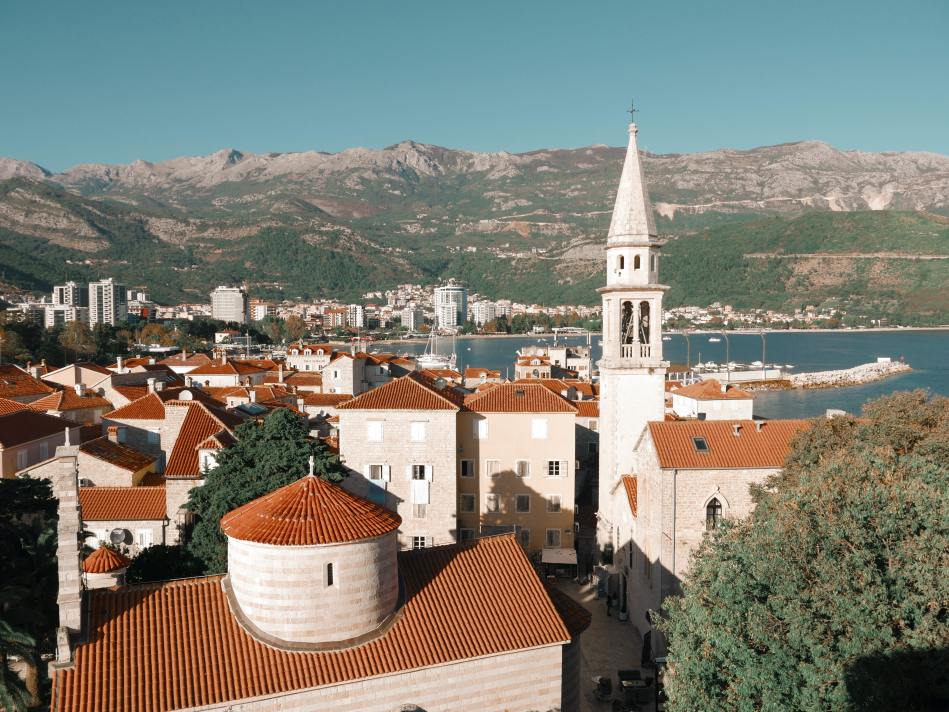 What is the purpose of the Council for fight against high level corruption? What will be the relationship of this Council with other institutions in the anti-corruption system? Can one advisory body make a substantial contribution to the struggle in which we have most often been defeated? What will the representatives of non-governmental organizations do in the council, and what will the members of the government do?

These and many other questions were asked in public, when after the first political changes in Montenegro and the election of a new government in December 2020, the formation of the Council for the fight against high level Corruption was announced. Although previous governments had different advisory bodies, it had never previously had an advisory force in charge of fighting high corruption. The council consisted of two members of the government, the Minister of Finance and Social Welfare and the Deputy Prime Minister, who is also the President of the Council. The members of the Council are both the author of this text and as a prominent professor at the Faculty of Law, while the director of the NGO MANS has been appointed head of the expert team.

In March 2021, the Council adopted an annual work program that represents the vision of work in the first year. In summary, the council has two lines of work. The first involves work on collecting documentation on identified and selected cases, while the second is policy oriented and plans to give opinions on draft legislation and policy documents to be adopted by the government. If in its work the Council comes into possession of information or documents indicating the existence of a criminal offense, the Council will share such information with the police and the prosecution. Therefore, the idea of ​​forming and working of the Council is not to take over the competencies of the existing institutions. Moreover, it wants to provide encouragement and support to the existing institutions in charge of the fight against corruption.

The Council collects information through its expert team and, with the support of foreign and domestic experts, devises a methodology for its work, identification and prioritization of cases. In the second part of the activity, he prepares opinions on policies and regulations adopted by the government.

The Council cooperates with citizens and acts on citizens’ complaints that indicate the existence of corruption and submission of reports to the competent authorities for action. In several months of work, dozens of petitions have been submitted to the Council. One number was taken into consideration, a part was sent to other, competent bodies with the consent of the applicants, while a part of the petitions was not within the competence of the Council. Namely, the Council took as a definition of high corruption that high-level corruption, as a rule, “includes acts, activities or omissions committed by high public officials or high civil servants, with the intention of pursuing a private interest, to the detriment of the public interest, public income or which have caused or may cause significant human rights violations. ”.

Following one of the complaints, the Council is preparing a systemic recommendation to improve the transparency and criteria for employment in health sector.

We intend to analyze obstacles to the fight against high-level corruption in the police directorate, as well as to assess coplementarity of  mechanisms for prevention of corruption.

The Council has requested a number of documents from state bodies and public institutions regarding issues that have rightly been the focus of public discussions on the phenomenon of corruption in recent years. Although it might be expected that everything will be quick and easy, Council access to documents faces numerous limitations and challenges, partly due to obstruction of the old administrative staff, as well as chronic slow administration, poor coordination within and between bodies, slow adjustment of new managements.

The most visible part of the work of the Council so far is contained in the presented reports on the distribution of apartments and housing loans to judges and prosecutors. This practice was widely used by former governments, beyond the European practice and the logic of government -judiciary relations. Even after more than two years, the Constitutional Court did not issue a decision on the initiative of NGO ”Institute Alternative“ to review the constitutionality of the law that provides the basis for the distribution of apartments. Absurdly, the judges of the Constitutional Court who should decide are themselves beneficiaries of government housing scheme (apartments and loans given by the previous government).

This text has been prepared within the project “Strengthening the Rule of Law in the Western Balkans: Old Tools for New Rules” implemented by Politikon Network, in cooperation with Centre for Contemporary Politics, and with the support of the Embassy of the Kingdom of the Netherlands.

Stevo Muk is one of the founders of Institute Alternative, and has been the president of IA’s managing board since 2007. He completed postgraduate studies at the Faculty of Political Sciences. His previous work experiences entail Center for Development of Non-governmental organizations CRNVO (executive director 1999-2007), Open Society Foundation Montenegro (program officer for Civil society, Media and Roma (2001). He served as member of Balkan Trust for Democracy (BTD) Advisory Board. He was member of Ministry of Justice Advisory Council for Public administration reform (2003 -2006) and worked with Swedish Institute for Public Administration (SIPU) in regional TACSO project. 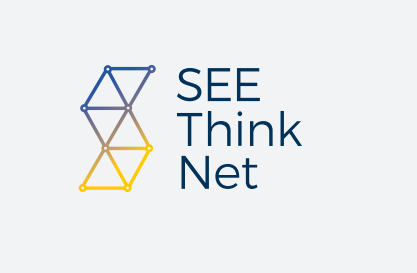