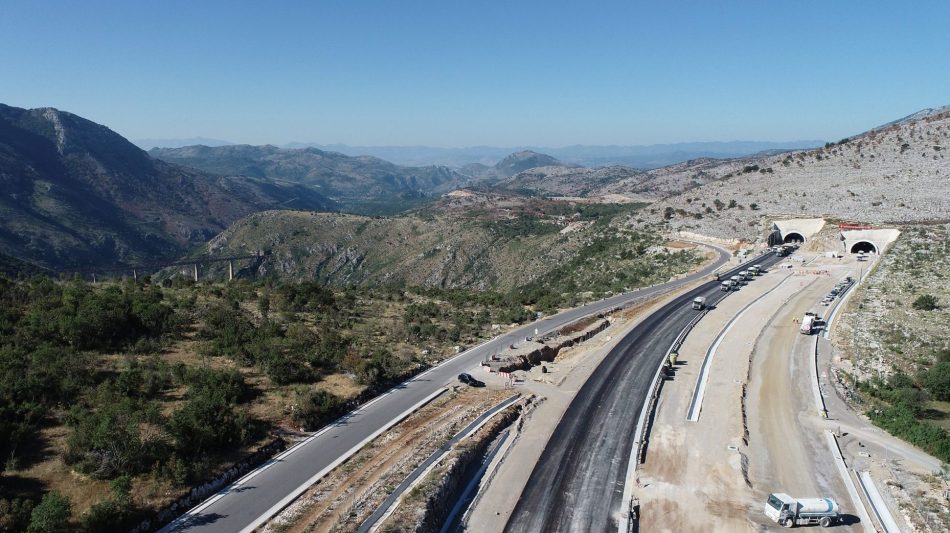 The unclear path to EU membership and the evident stand-by in the negotiating process has opened a doorway for the influence of the third actors in the Western Balkans. Tangled in internal regional and national challenges and a proclaimed but uncommitted approach to the accession process, Western Balkans countries have faced a decline in respect for democratic values, media freedom, and have become more vulnerable to potentially harmful external impact.

The traditional view of the process of European integrations is that country will align its policies and practices with the normative and standards of the European Union. Harmonization would help countries to implement democratic and economic reforms, and to improve the rule of law in their societies. There are undisputed immediate benefits of the EU accession, but the main goal of the European integration is the long-term stability, progress, and the assurance of the well-being of the citizens. More often than not, the accession process encounters obstacles and requires root changes. For the Western Balkans countries, the process is additionally burdened with the uncertainties within the EU, global crisis, and questionable dedication of some of the political elites within the region. Also, while preserving the image of a dedicated cooperation with the EU, countries have embraced the outreach of the third actors, and have used that cooperation with those actors for short-term gains and fulfillment of infrastructural projects with questionable sustainability and justification.

It must be clarified that cooperation with third parties outside of the EU-Western Balkan axis should not be viewed as inherently harmful. Cooperation with actors such as Russia or China has undoubtedly benefited some of the region’s countries. Furthermore, we cannot place an equal sign between cooperation with third parties and deterioration of the rule of law. In that context, the main actors are the Western Balkans countries, and their commitment to further integration is what is defining the future of the accession process. Also, the increased presence of the third actors in the majority relies on the willingness of domestic actors to accept their outreach and foster their influence. With that in mind, there are examples of established partnership practices that are in direct collision with the process of EU integration and have made the negotiating process even more complicated.

There is no template to describe the influence of the third actors in all Western Balkans countries. Not all of the actors are present in every country, and where they are present, the level of influence differs. Still, where the opportunity was given, Western Balkans leaders utilized the outreach of the third actors and cooperation with the actors, usually

The established partnership was used to boost infrastructural development and to attract foreign direct investments. Those aspects of partnership have facilitated the stabilization and centralization of power in countries like Serbia, where political leadership has heavily leaned on foreign partners and the promotion of joint projects to the domestic public. In other countries, like Montenegro, the influence of the third actors has left an even stronger-short term impact. Previous Montenegrin government, led by the Democratic Party of Socialists of Montenegro signed a $943 million worth preferential loan agreement with the Chinese Exim Bank for the construction of the Smokovac – Mateševo section of the Bar – Boljare highway. The contract was signed on a bilateral basis, despite questionable economic and financial justification, and without open competitive procedures. Over the years, the contract significantly burdened Montenegrin public budget, increasing overall foreign debt, making Montenegrin fall into the ‘’debt trap’’ a realistic possibility.

The highway project showed that without control mechanisms, monitoring practices, and responsible governance, establishing a partnership with the third actors can deteriorate the democratic and economic stability of the country. The question is whether that is something concerning for the Western Balkans political elites, or are they paying more attention to the short-term benefits than the respect of rule of law and practices that are supporting it, and substantially to the future of the process of EU integration, that should (ideally) bring all of the Western Balkan societies to the higher status of the rule of law and overall respect for the democratic values.

With that in mind, in what capacity will some of the third actors be present mostly depend on the readiness of the country to accept, facilitate and promote the partnership. Actors like Russia or China are providing the tools for political elites in the Western Balkans which can potentially be used to deteriorate the overall status of the rule of law, but if and how will those tools will be used in the end is up to the regional leaders. Finally, the lack of a clear European future can increase the chance that the third actors will fill the vacuum, and that Western Balkan leaders will start caring less about internal reforms and rule of law, and more about the short-term economic benefits and infrastructural development.

This text has been prepared within the project “Strengthening the Rule of Law in the Western Balkans: Old Tools for New Rules” implemented by Politikon Network, in cooperation with Centre for Contemporary Politics, and with the support of the Embassy of the Kingdom of the Netherlands. 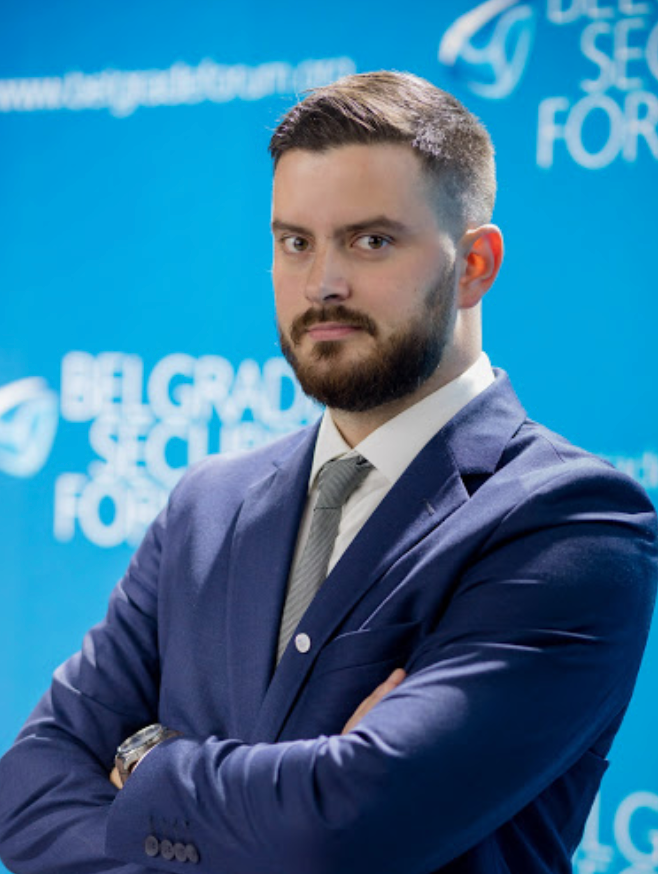